‘Della Mob’ is a group of friends who come together for the joy of music and singing in harmony. At the time of this  recording, “Fanny Balbuck” was newly written and Mantle Music has documented the first performance. 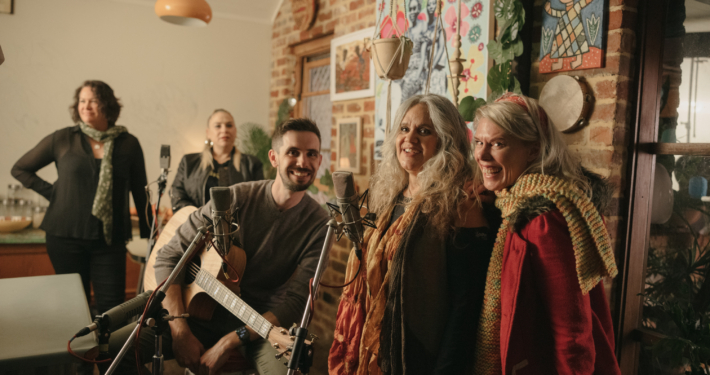 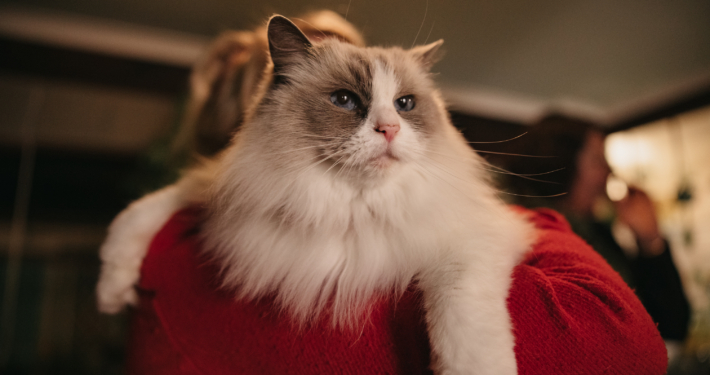 Back to Mantle Music
Scroll to top