Tracing Family – From Italy to Australia

Tracing Family is a live music film screening event which pays homage to the European migrants who travelled thousands of miles by ship in the 1920’s to call Australia home. Ensemble Viola Dana perform their original score, an evocative soundscape, accompanying the cinematic journey of over a hundred passengers and the places they visited on their way to a very different life.

Viola Dana steeped themselves in stories from descendants of the original passengers and music from the era for creative inspiration. Stories gathered from history libraries, the National Archives and multicultural community groups also inform this unique event and performance of Tracing Family with the film ‘Dall’Italia All’Australia’. 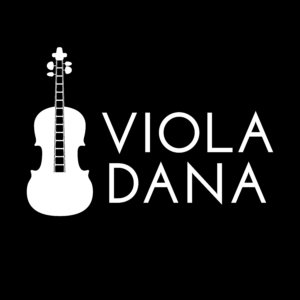